I'm working on several different novels, a new historical romance, book 2 of my Fortune series, a contemporary mystery, and a Teen/YA story I've been meaning to write for 20 or more years.

And now the time is right [or ripe?] to get that teen novel finished.

The Queen of Paradise Valley 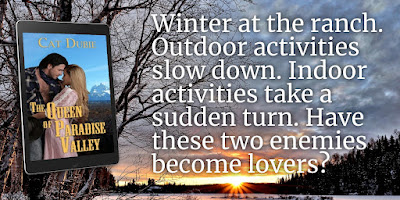 Buy now for only 99cents! Uneasy partners of a legendary ranch, rarely in agreement, they are fire and ice – Del being a blazing fire, Diana being an untouchable ice maiden. But then – [and there is always a “but then”… 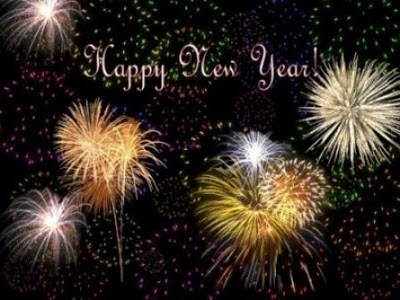 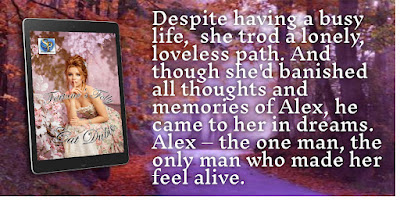 $1.99! 19th-century mores didn’t stop Eden from sharing her beliefs about women's education and equality. But police, agents of the Crown, and vengeful men she betrayed could quickly end her freedom, maybe even her life!  https://www.amazon.com/dp/B07SXBZBM2 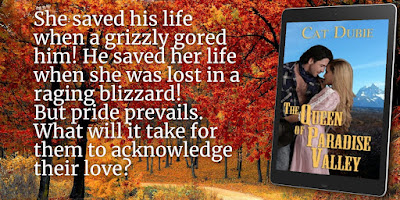 #99cents! Uneasy partners of a legendary ranch, rarely in agreement, they are fire and ice – Del being a blazing fire, Diana being an untouchable ice maiden. Except when her suppressed passions rise to match his… https://www.amzn.com/B075X58S8R

$1.99! Are you interested in 19th century excitement, spicy romance, family loyalty? Drama abounds in Fortune’s Folly. Eden is in a quandary! After close calls with authorities, the specters of arrest, prison, even hanging became her new companions. Why had she thought she'd get away with her crimes?    https://www.amazon.com/Fortunes-Folly-ebook/dp/B07SXBZBM2/ 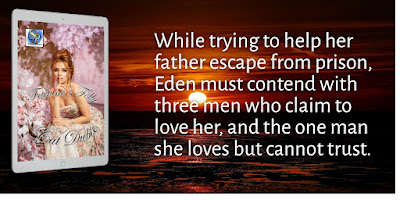 Fog rose from the river and drifted through the streets. The night was cool and silent but for the muffled sonority of a fog horn and the occasional distant clip-clop of horses’ hooves.

The courier, clutching a package to his chest, crept along the walkway. He paused every few steps and cupped his ear.

So close she could smell his fear, Eden kept a steady pace behind him. Another corner and they would be alongside large buildings, empty at night. A corner streetlamp provided scant illumination in the thickening fog.

Four quick steps and she poked the pistol barrel into his back. “M’sieur, please turn.” He swung about, his face a pale blur, his mouth quivering. “Give me your package.”

His heart thumped, fierce and loud. Or could that be footsteps?

She grasped the package and wrestled him for it. He seemed desperate; she was determined. When she struck him on the side of his head with the pistol butt, his breath came out in a rush and he dropped like a bundle of rags.

Oh God, what have I done? The package under her arm, she squatted beside him and felt his chest. She bit back a sob. He was unconscious, yes, but breathing well. And no blood. She straightened and whirled, only to stumble into another, taller figure.

He held her by the shoulders. “What is your hurry, Ma’mselle?”

She struggled against his unyielding grip. The pistol fell and vanished into the fog. Her heart drummed. She had walked into a trap!

“Little thief,” Laurent said. One fist clasping her upper arm, he yanked the package away and swept the hood off her head.

Frozen by dread, by his hard grip, she took slow, steady breaths. There had to be a way—

“And this.” He batted her hand away and untied her cloak, letting it slide to the ground. She flinched. “Your beauty dazzled Colchard.” A moment of silence. “Yes, you are fine to look at.” He reached for her mask, his fingertips brushing her cheek.

She’d throw herself into his arms. He’d have to catch her. And—

He lost his balance and took quick backward steps, dropping the package. Someone swung an arm around Laurent’s neck and dragged him away. They disappeared in the fog, emerging a moment later. Laurent looked in full combat with his attacker. Eden winced at each dull thud and growl.

She groped for the pistol, retrieved the package and wrapped it in her cloak. A jarring crack, a low groan, and all sounds of scuffle ceased.

If she slipped away it didn’t matter who had been victorious. She sidled toward faint light in the distance. The mists parted. A single figure emerged. It was not Laurent. 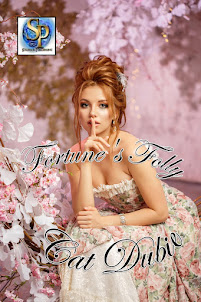 The Queen of Paradise Valley 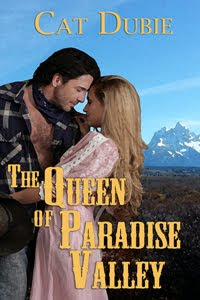